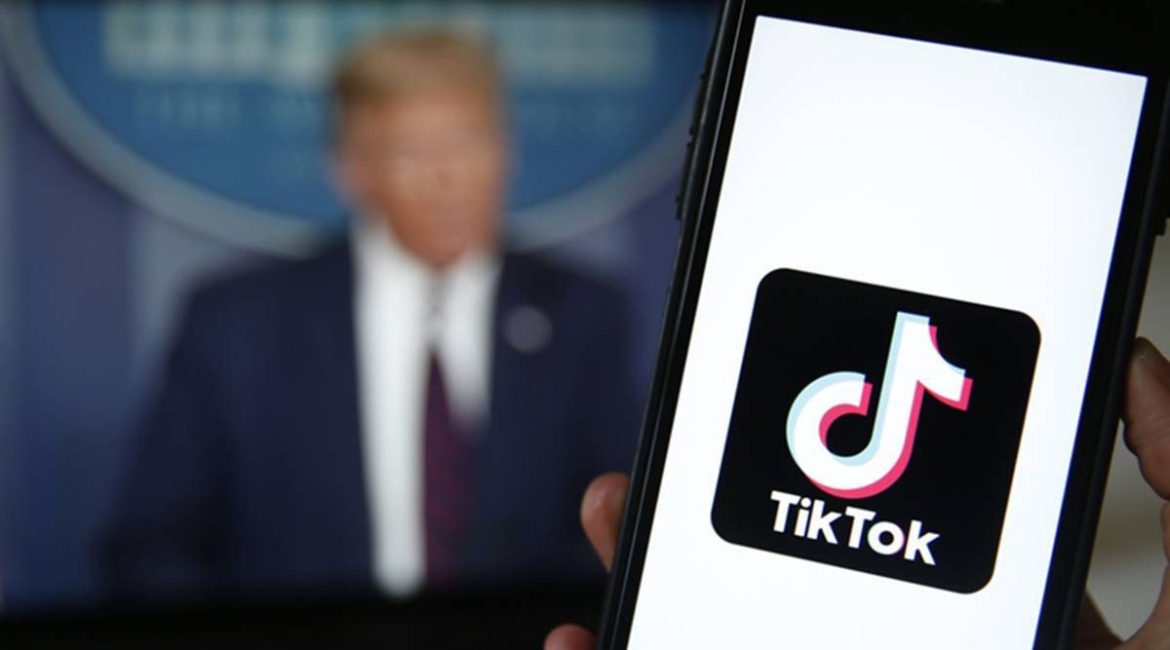 TikTok confirmed Saturday that it will file a lawsuit against the Trump administration over an executive order demanding parent company ByteDance divest its TikTok operations in the US. It’s the first time the company has confirmed it will pursue legal action, a move that has been rumored for several weeks. Reports began surfacing that a lawsuit was likely imminent.

The order was intended to take effect within 45 days. On August 14th, the president signed another executive order, this time giving ByteDance 90 days to sell or spin off TikTok in the US.

President Trump signed an executive order August 6 all transactions with tiktok’s parent company ByteDance in an effort to “address the national emergency with respect to the information and communication technology supply chain.” The order invoked the International Emergency Economic Powers Act, as the situation with China continue to deteriorate.