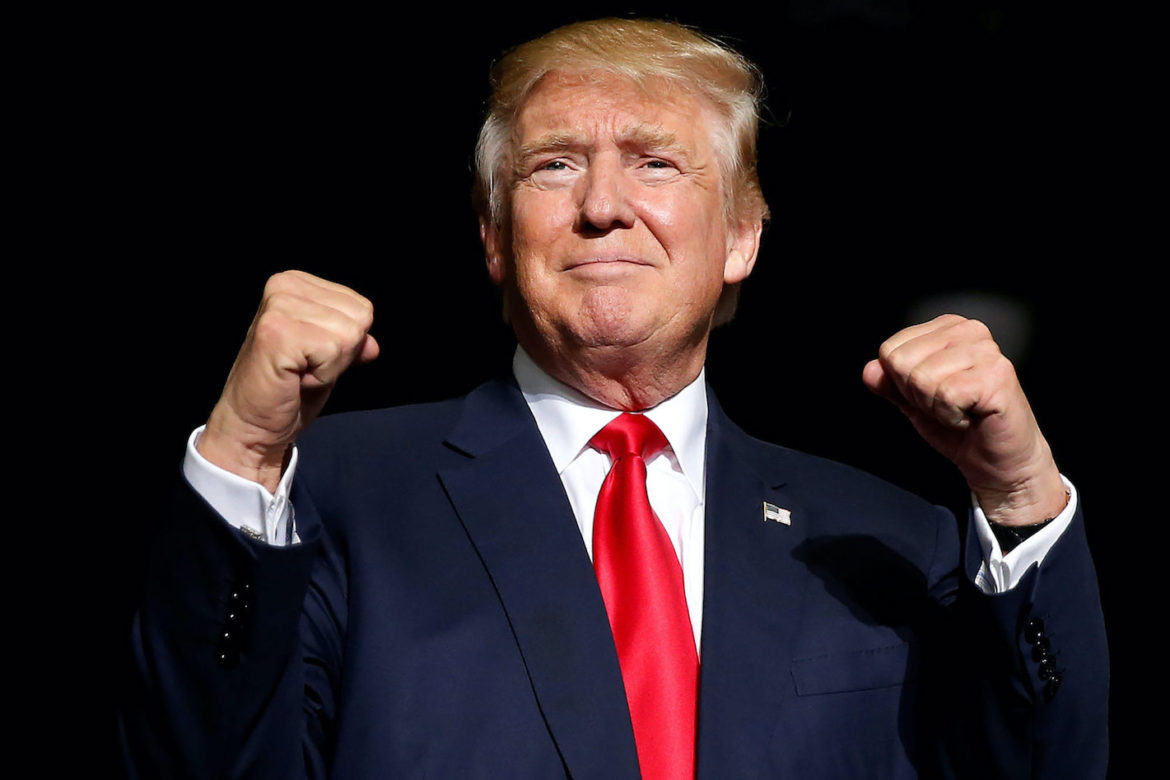 President Donald Trump said U.S. enterprise software giant Oracle is “a great company” when asked if if it would be a good buyer for TikTok.

Speaking at an event in Yuma, Arizona, Trump said: “Well, I think Oracle is a great company, and I think its owner is a tremendous guy. He’s a tremendous person. I think that Oracle would be certainly somebody that could handle it. Yeah. We gave them until September 15.”

Oracle is prepared to pay for TikTok but some of ByteDance’s investors value TikTok’s global business at $50 billion while Oracle has submitted a bit for about 20 – 30 Billion in stock and cash.

The way TikTok is structured means the subsidiaries in New Zealand, Canada, and Australia report to the U.S. and that’s why they’re being included in the deal talks.