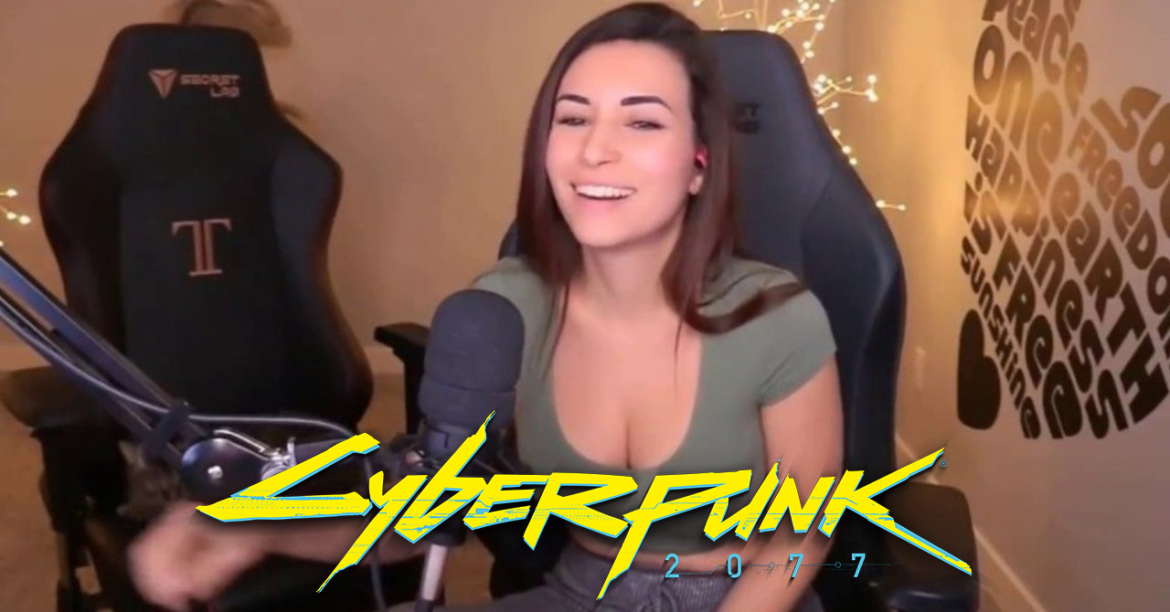 Cyberpunk 2077 has been all the fuzz for the past few days both with its gameplay as well as its controversy as Playstation decided to pull the game from their store.

Streamers have been playing it and we had the chance to see Alinity play the game and some of the cut scenes were a bit more than she expected. During one of the cut scenes two of the characters engage is sex that forces her to switch the screen to avoid getting banned from twitch. Considering her history on twitch we doubt that will ever happen but we applaud her effort. The game is still available on PC here.