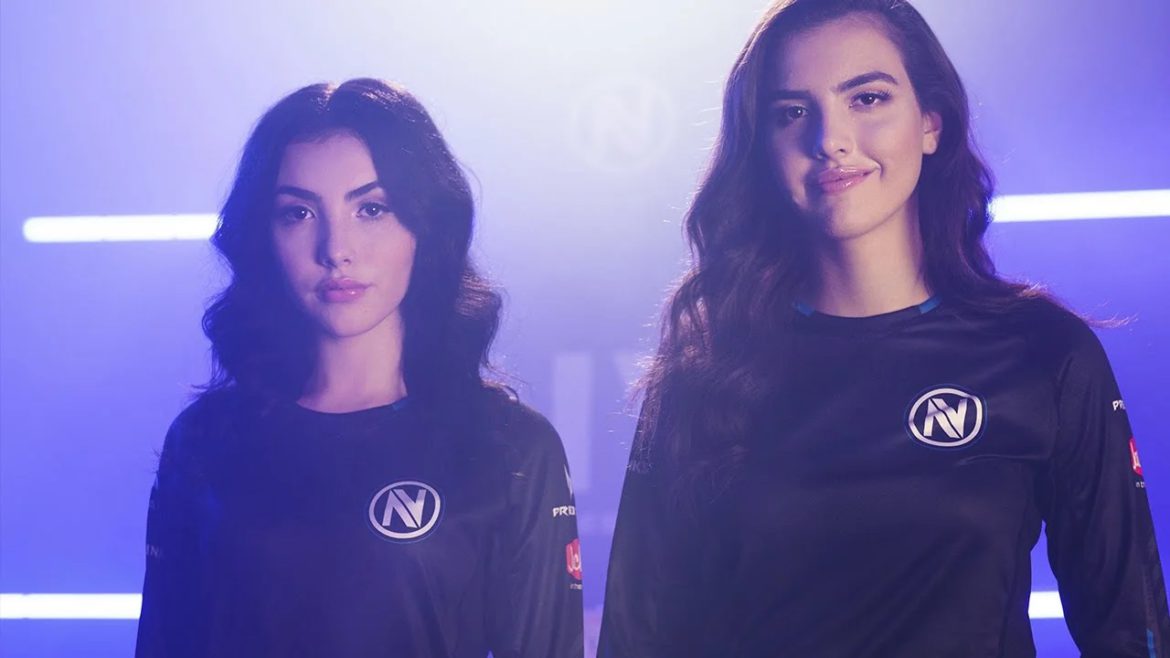 Texas-based esports organization Envy Gaming (the owner and operator of Team Envy, the Call of Duty League’s Dallas Empire and the Overwatch League’s Dallas Fuel) is launching a creator network and has signed chess-playing streamers Alexandra and Andrea Botez.

The sisters, who have over 200,000 subscribers on YouTube, amassed more than 500,000 hours watched on their Twitch channel over the past 30 days. Envy plans to develop an original series with the Botez sisters and use them in other video content and livestream competitions. They will also host regular programming for EnvyUS, the company’s new and exclusive membership program. Evolved Talent Agency and Brillstein Entertainment Partners helped negotiate the deal between the two parties.

“We loved that Envy approached us about building bridges between a competitive environment like chess and the world of esports, music, pop culture, you name it,” said Alexandra, 24, who has earned the title of Woman FIDE Master and was the first female president of the Stanford University Chess Club. “We want to show people who don’t play chess that it is an exciting game with a vibrant scene.”

The game of chess has seen an increase in play throughout 2020 in large part due to the watercooler success of Netflix’s series The Queen’s Gambit, which follows the fictional life of orphaned chess phenom Beth Harmon, played by Anya Taylor-Joy. Chess.com saw 2.8 million new users last month, a new all-time monthly high, and chess unit sales saw an 87% increase in recent weeks, according to NPD Group.

“The best chess players are part skilled competitors and part master entertainers, which is exactly what we try to bring to our brand and viewers,” Andrea, 18, said in a statement.

With a pair of real-life “Beth Harmons” signing on as Envy’s first talent, the company is looking to expand through its new lifestyle/creator network and ambassador program and hopes to feature diverse gaming personalities next year.

“Signing Alexandra and Andrea to launch our new Envy creator network is about much more than chess,” said Envy Gaming chief content officer Andrew Peterman in a statement. “It’s about giving people access to the personalities that represent the future of entertainment.”