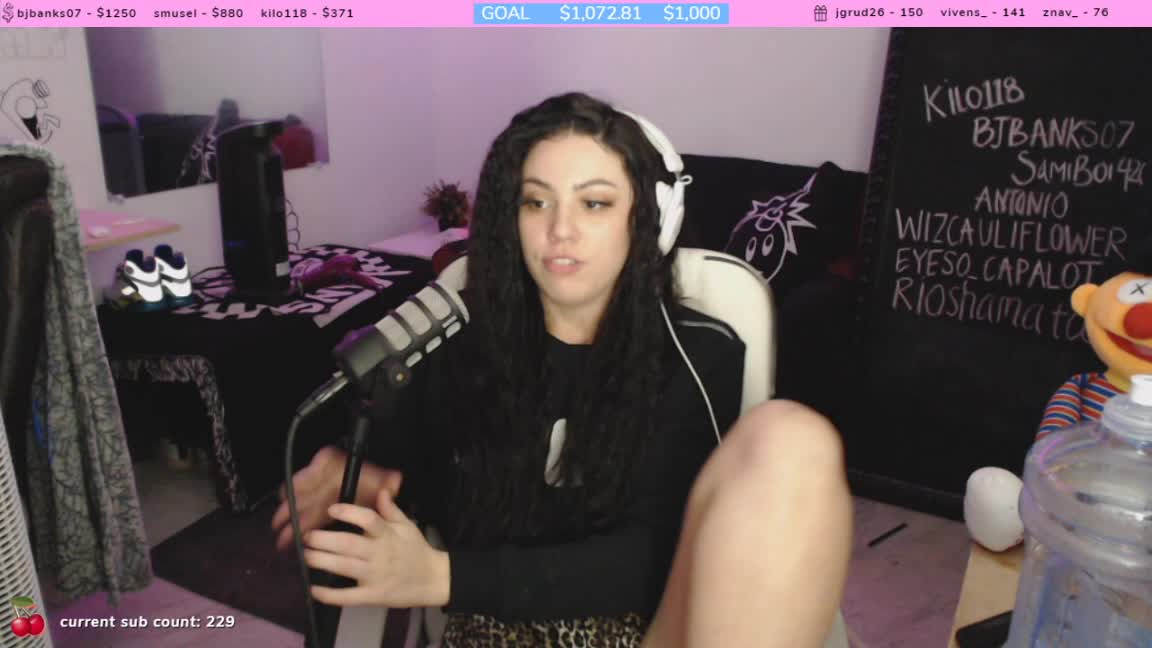 Streaming platform Twitch has suspended another popular account for nudity. But this time, fans were actually calling for her removal.

lilchrrybomb’s account was removed from Twitch after her breast was shown on-camera during a stream. deleted the video, but viewers had saved and re-posted it on the service. We feel like this will not be the last time this happens on twitch. We hope the best to her and hope her channel gets reinstated.

“Nudity is not permitted on Twitch. If accidental nudity appears on stream we expect the streamer to take immediate action to remove the content and take steps to ensure it won’t happen again,” a Twitch spokesperson mentioned during the suspension of Alinity earlier this year. “Accidental nudity is punishable with a warning, consistent with our policies, and repeated offenses will result in additional action.”